My play, THE FLOWER ROOM, which was hatched as part of the 4:48 Bake-Off at Emory University in August of 2015, was workshopped with the other 4:48 plays (by Johnny Drago, Edith Freni, and Michael Winn) as part of Emory’s Brave New Works in February 2016. We all started with the same source material—a book called SEX AT DAWN—and after the initial summer drafts, took off in our own directions. One fact that won’t be surprising: the play is about sex. 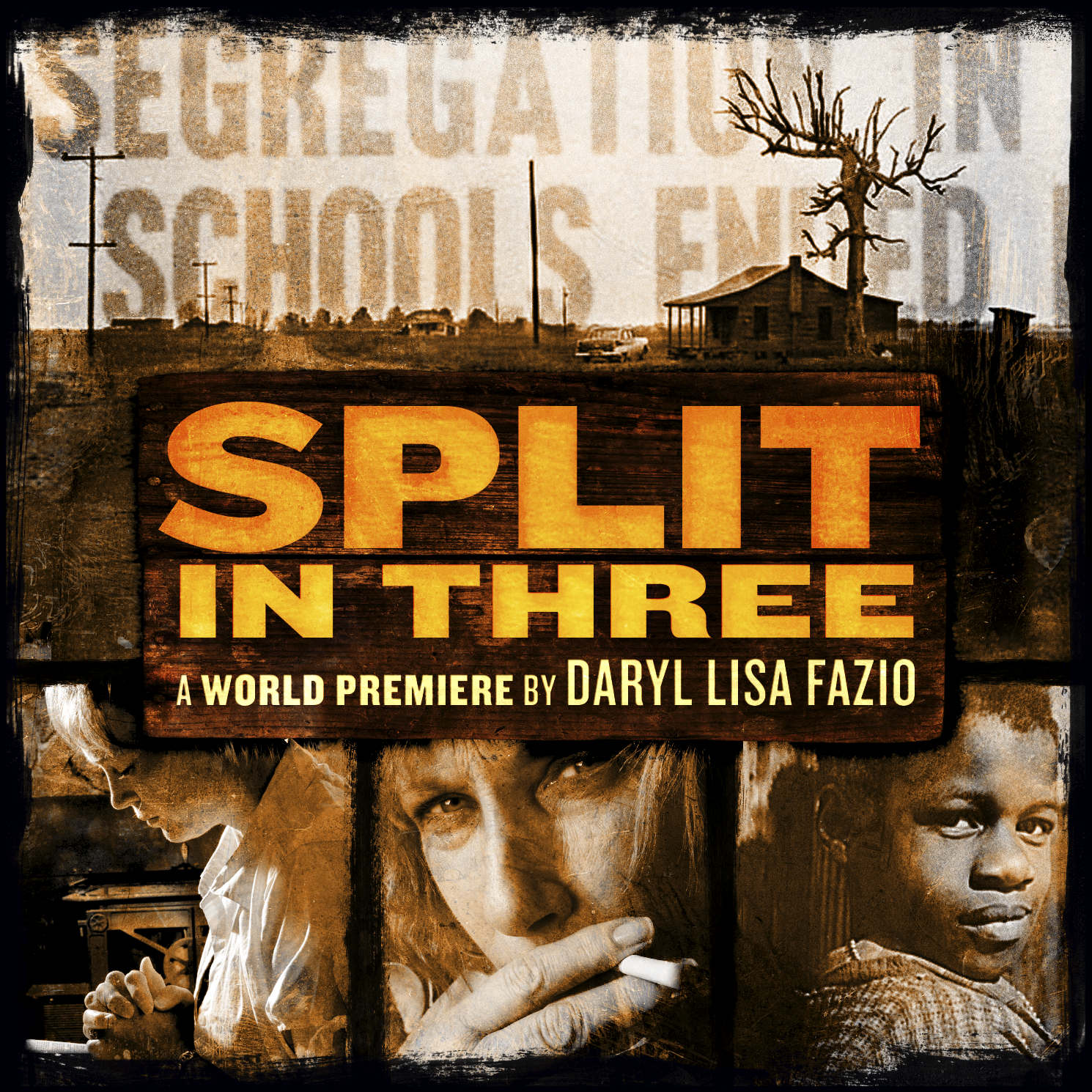